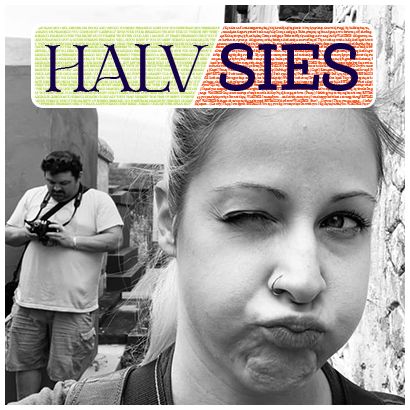 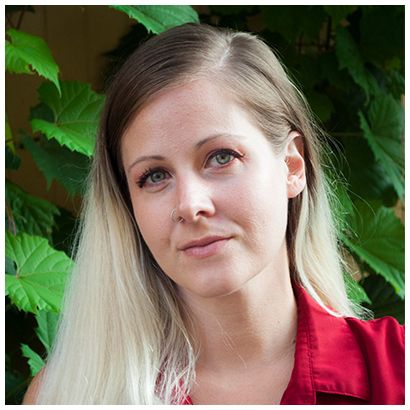 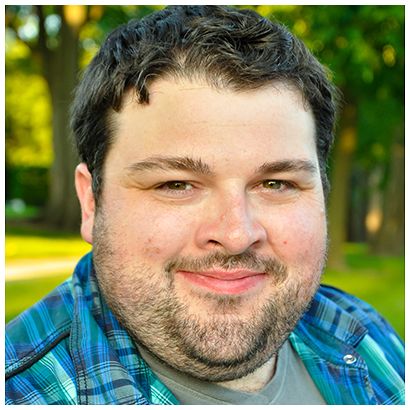 Nick and Amanda have each written one half of a play. Neither has seen the other half. Just like you, the first time they will ever experience the play in its entirety is when they perform it for you.

A new play. Every time. Halvsies.

Halvsies is produced by Memoriam Development, winner of the #FringeAF award at the 2021 Denver Fringe.

Written by and starring Amanda Davila and Nick Mataragas

Amanda is an actor, writer, director, singer, and photographer, and is a graduate of Columbia College Chicago. She made her directorial debut with ‘Oh My Gods’, in late 2017 which was also her first full-length play. She is the Vice President of Development at Memoriam Development where she has acted in, and co-written multiple projects including ‘Participation Trophy’. When Amanda isn’t performing or creating, she spends her time traveling, cooking, and sitting alone in a dark room drinking wine and wondering if she had any real talent. You know, artsy stuff.

Nick Mataragas is a director, actor, writer, producer, podcaster, and improviser, and is a graduate of the IO Chicago training center (so many things!). Nick can be heard on multiple podcasts, including Memoriam Productions, SURIAL, the Last Days of Macho Man Will Shiflett, and Freak of the Week. Nick's book, Improv: A Rant has been read by multiple people. For a living, Nick works as an Assistant Director at Side Street Studio Arts, and is the Artistic Director of the Elgin Fringe Festival. When not working way too much, Nick celebrates the god Dionysus, enjoys reading, and sleeps. Nick is the founder and Executive Director at Memoriam Development.

Entrance: The front door is right off the sidewalk by the beer garden on Larimer St.

Parking: Larimer Street is closed off between 29th and 28th; street parking is available on neighboring streets

Accessibility: The entrance, lobby and performance space are all at street level; there is an ADA bathroom in the facility

Admission: You must show your ticket confirmation or purchase a ticket at the venue;all seating is general admission, audiences will wait in a queue before entry to the show